Honor Flight of Southern Indiana is dedicated to honoring America's senior veterans for all of their sacrifices by transporting them to Washington, DC to visit their memorials free of charge.

We fly veterans to Washington DC to visit memorials built to honor their service to the nation.  Top priority is given to our oldest veterans​, along with those other veterans who may be terminally ill.  Any Veteran who has served this great country is elgible for their Honor Flight.  A Veteran DOES NOT have to served during conflict or overseas to qualify for his or her honor Flight.

In October 2014, an Honor Flight to Washington D.C. departed from Evansville for the first time. That initial flight, which brought 3,000+ teary-eyed supporters to Evansville Regional Airport, was under the mentorship of Indy Honor Flight. The second Honor Flight out of Evansville was on May 30th, 2015 which was the first official flight for the Honor Flight of Southern Indiana hub.

A Tour of Honor Sponsor

This sponsor covers the cost of 85 veterans to fly for FREE on their Honor Flight! 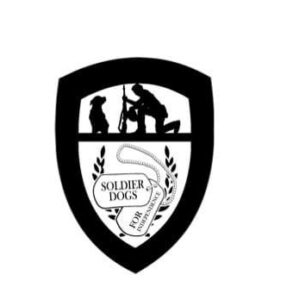 Thanks to the generous support of our sponsors, Honor Flight of Southern Indiana can take Veterans to Washington, D.C. to see the memorials erected in their honor. 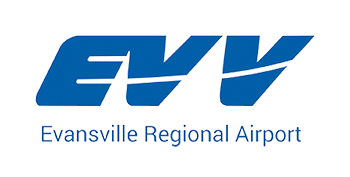 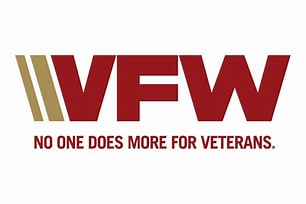 Sign up for our monthly promotions and get our latest news!